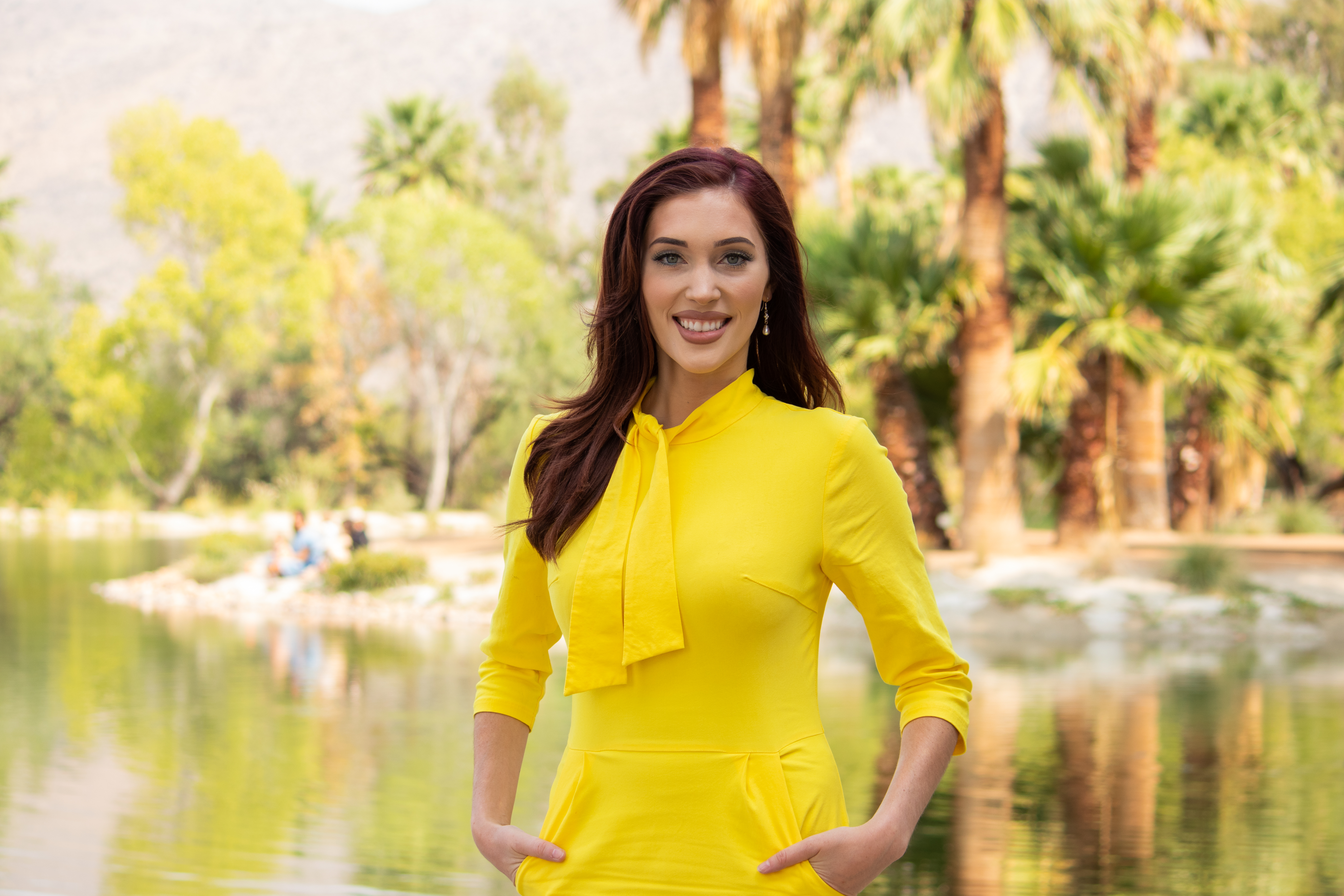 Hannah Tiede began her career in broadcast journalism in Canada and eventually made her way south, joining the KOLD News 13 team in the fall of 2019. She's thrilled to experience her first winter without snow that sticks around.

Hannah graduated from the Radio & Television program at the Northern Alberta Institute of Technology in 2016 and landed a job out of her practicum at Newcap TV in Lloydminster, Alberta.

Shortly after, she moved to the beautiful province of British Columbia to report, produce and anchor the 5 p.m. weather and the 6:30 newscast at CKPG TV in Prince George.

In 2017, Hannah’s love for adventure and taking on new opportunities took her to Rochester, Minnesota, where she immersed herself in the community. She covered everything from a presidential rally to blizzards during her time as a reporter and weekend anchor at KAAL TV.

The warm welcome from Tucson residents has blown Hannah away and she looks forward to getting to know the community, covering stories that matter to you.

If you have story ideas, Hannah would love to hear them!”

|
By Hannah Tiede
Amid social restrictions due to COVID-19, one woman had to think of a creative way to see her grandfather.

‘A taco saved my life’: Man’s car shot while driving

|
By Hannah Tiede
A Tucson man says he’s ‘extremely lucky’ after a near miss with stray bullet.

|
By WSFA 12 News Staff
The suspect in a shooting that left six people injured and a man dead has bonded out of jail.

|
By WBRC Staff
A new report from the Tennessean says former Alabama quarterback and current radio show host Jay Barker was arrested in Tennessee on Saturday.

|
By Brady Talbert
With the announcement that private insurance companies must cover the cost of up to eight at-home COVID-19 tests a month, the public can expect some foul play.

Community meetings to be held on MPS superintendent search

|
By WSFA 12 News Staff
State education leaders are wanting the public’s feedback on who the next superintendent at Montgomery Public Schools should be.

|
By Associated Press
A former southwest Alabama sheriff has been indicted on ethics and campaign finance charges.

|
By Nick Gunter
Rain, gusty winds and a few snowflakes are all possible this weekend.

|
By Brady Talbert
Vacant space at the High Point Town Center is one step closer to becoming Prattville’s newest school.

|
By WAFF 48 Digital Staff
The Madison County Sheriff’s Office is mourning the loss of their beloved colleague Friday night.

|
By Lauren Jackson
ADPH data shows that 2,180 people are hospitalized with the virus across the state as of January 14th, 2022. 84 of those patients are children. Dr. David Kimberlin with Children’s of Alabama said those are record numbers for kids.